The Relevance of the Soviet Pharmaceutical Industry and Dispensing: Dependence on Traditional Compounding

Abstract:  The paucity of distribution and delivery of pharmaceuticals to citizens downstream in the Soviet Union and post-Soviet Russia is a reoccurring theme in the country’s maintenance of health care. The profound political, economic and social changes during the 20th century required pharmacists, pharmacologists, and physicians to omit services, deal with unsteady research and production, or attempt to import—or barter or ration—pharmaceuticals. The Russian trajectory of health care, while some basic research occurred, lacked delivery of needed supplies to pharmacies and patients indicating a different translation of scientific knowledge into discovery than the U.S. experiences. Russian citizens have continued to rely on narodnaia meditsina or compounded medicinal botanicals similar to Americans returning to the use of plants, phytopharmaceuticals, or traditional remedies. Several elements of culpability for pharmaceutical availability in Russia are explored. 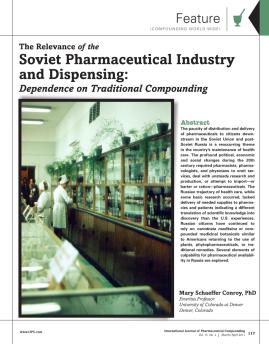 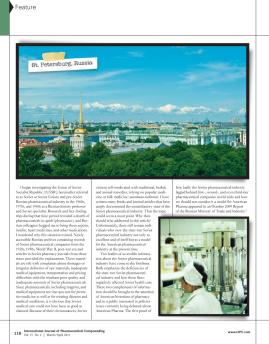 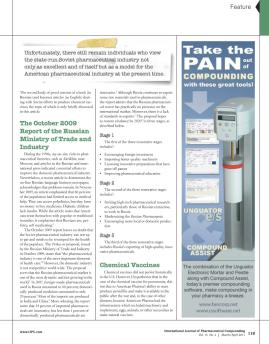 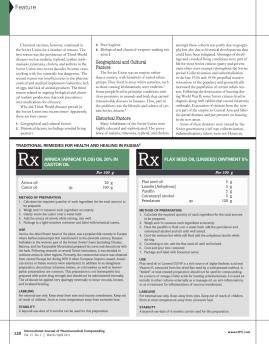 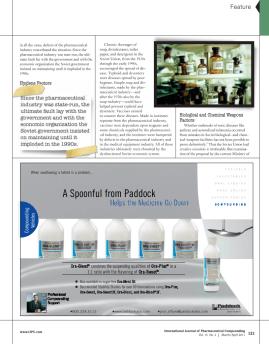 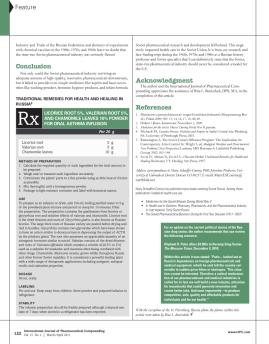