The Formulation Development and Stability of Spironolactone Suspension

Abstract:  The purpose of this study was to extemporaneously formulate a liquid dosage form from commercially available tablets and establish the chemical stability of the drug. A suspension of spironolactone (5 mg/mL) was formulated from 25-mg spironolactone tablets. Stability-indicating, high-performance liquid chromatography assay procedures were used to analyze the concentration of the drug. Chemical stability was predicted using accelerated stability studies. The stability studies were conducted at four temperatures, namely 5°, 30°, 50° and 60°C. The spironolactone suspension showed less than 10% degradation at all four temperatures for a period of three months. It appears that the formulation may be stable for longer periods of time; however, the investigation did not extend past this timeline and no recommendation should be implied. 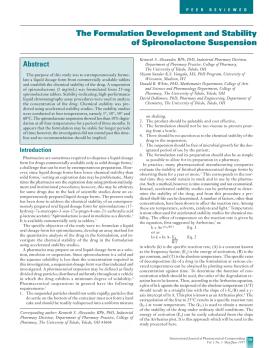 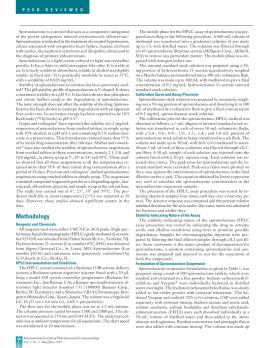 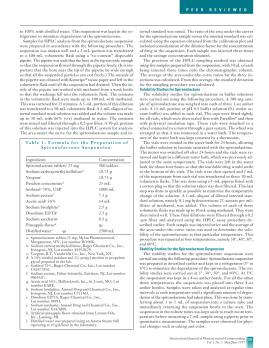 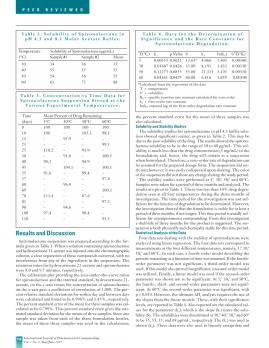 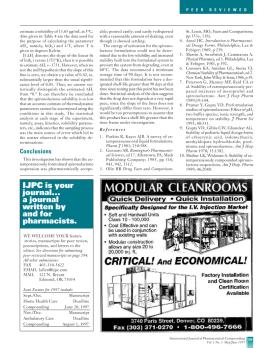