Compounding an Extended Stability Admixture of Paclitaxel for Long-Term Infusion

Abstract:  Conventional paclitaxel admixtures are not physically stable; precipitation occurs which interferes with multiday continuous infusion, a delivery mode being evaluated in clinical trials. The purpose of this article is to describe an extemporaneous compounding approach that extends the stability of paclitaxel admixtures and to provide documentation of the pharmaceutical acceptability of these admixtures. 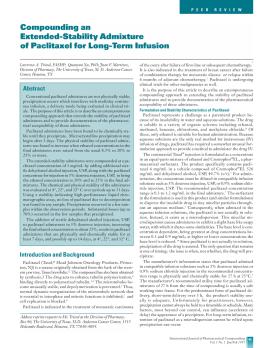 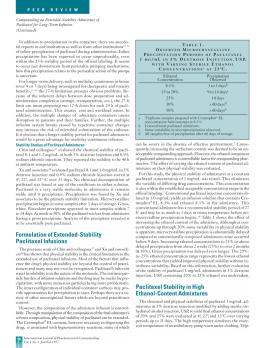 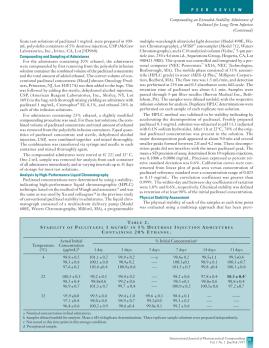 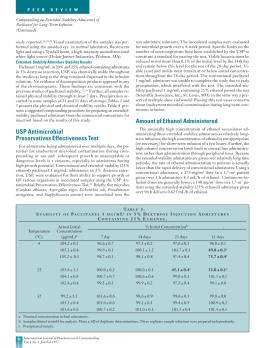 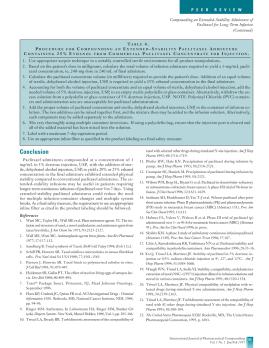