Putting the Science Back into the "Art and Science" of Compounding

Abstract:  Acceptance of the revised standards for compounding sterile preparations published as United States Pharmacopeia Chapter <797> has met with a significant amount of resistance, mainly owing to the expense of compliance. These standards owe much to the expanded perspective of the United States Pharmacopeia Council of Experts Sterile Compounding Committee, which was responsible for the revision. Because it is widely accepted by those in the pharmaceutical industry that compounding facility design, environmental control, and personnel have direct effects on the sterility of aseptically compounded preparations, the committee drew from expertise in pharmacy as well as fields outside pharmacy, such as microbiology, infection control, and engineering controls. How “science” from other disciplines has been incorporated into the in-process revision of United States Pharmacopeia Chapter <797> is reviewed. 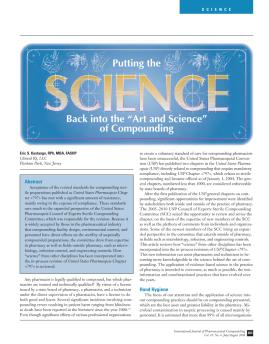 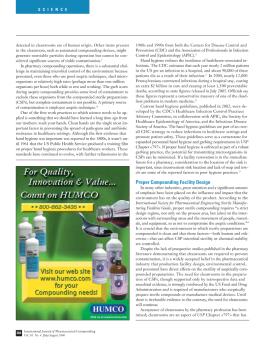 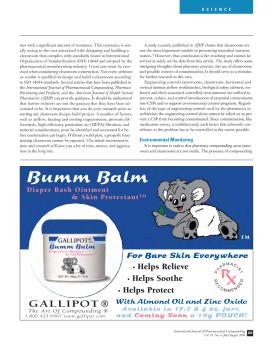 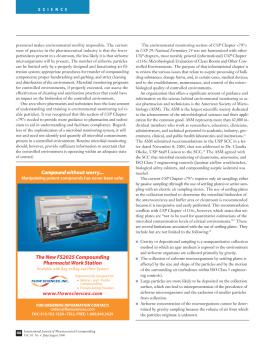 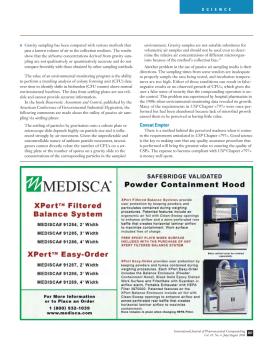 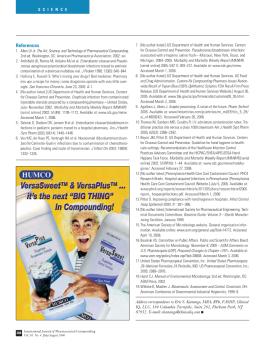