Abstract:  Prior to 1980, almost all drug advertising was directed to physicians, the parties responsible for prescribing medications to patients. Beginning in 1980, however, drug companies began advertising directly to patients by various means, specifically television and print advertisements and sponsorship of sports and similar events. During the last decade, as computers have become a common household item, the Internet is now another source of advertising for drug manufacturers. This change in advertising has been effective, since research has demonstrated that physicians’ prescribing decisions are, in fact, influenced heavily by patients’ requests for specific medications. In 1997, the US Food and Drug Administration devised specific guidelines for the television advertising of drugs produced by pharmaceutical manufacturers. Since youth and beauty have long been valued feminine qualities in the US, where menopausal women are assumed to suffer most from the effects of aging, pharmaceutical companies targeted women 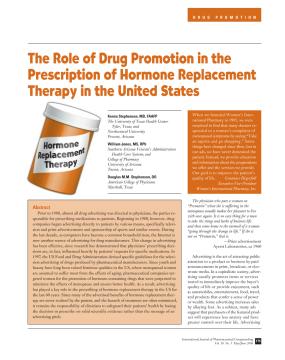 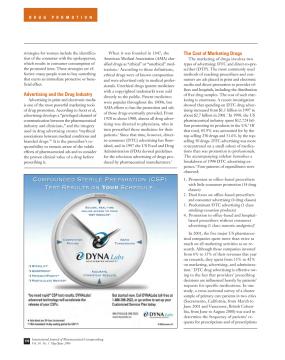 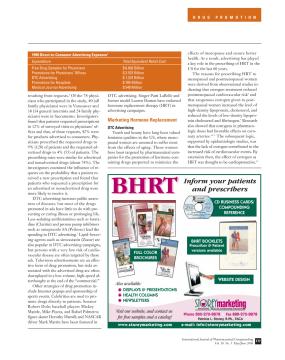 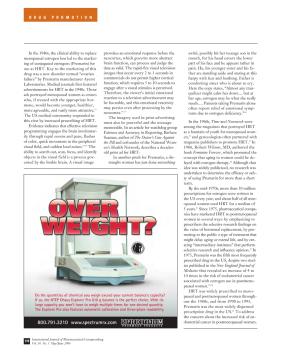 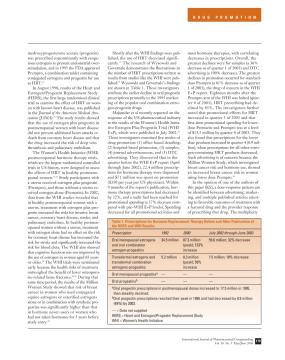 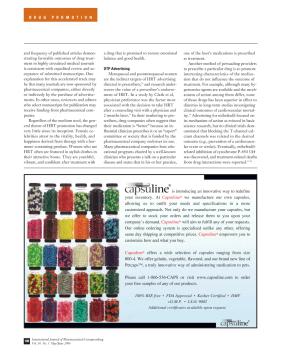 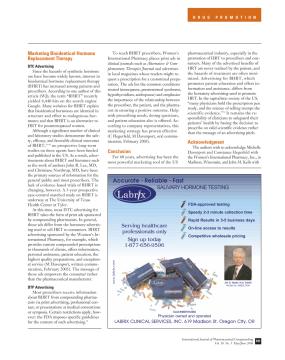 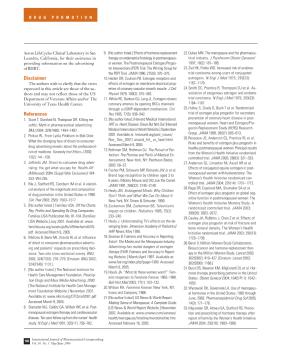 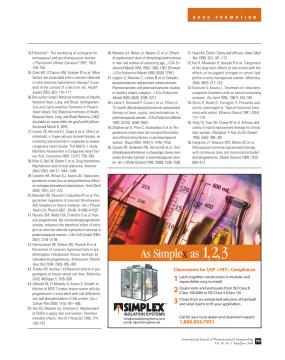