Validation Study of the Unguator, an Apparatus for Compounding Dermatological Preparations

Abstract:  A study was conducted at the Laboratory of Pharmaceutical Technology, University of Liège, Belgium, of the performance of the Unguator Mixing System, an instrument belonging to a new generation of electronic mortar and pestle apparatus, which was designed to improve pharmaceutical compounding, provide pharmaceutically elegant preparations, and reduce nonproductive time. The goal of this study was to verify that preparations that met the actual quality criteria established by the United States Pharmacopeia, the Therapeutic Compounding Formulary, and the British Pharmacopoeia could be achieved by using the Unguator Mixing System. To achieve this goal, the optimal conditions, such as speed, mixing time, and order of addition of the components, were determined for each of several representative preparations. Two different systems were studied, the Unguator 2000 and the Unguator E/S, and effectiveness of standard and disposable blades was examined. Formulations prepared during the study were tested for appearance, 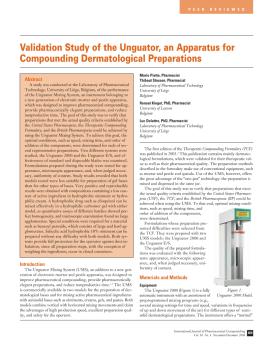 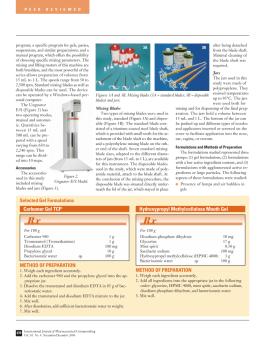 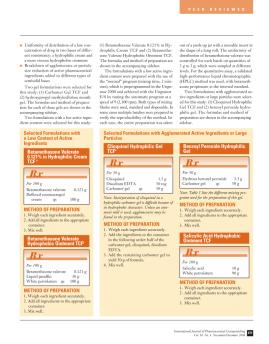 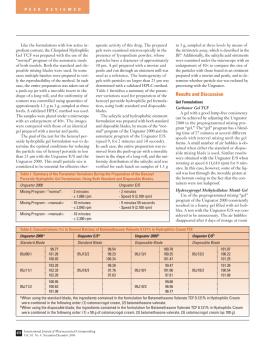 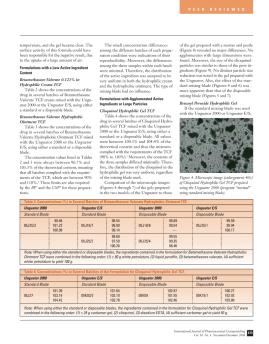 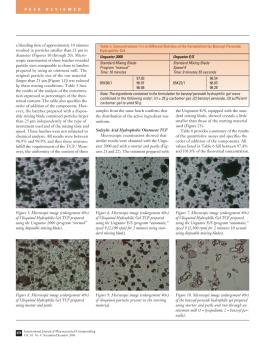 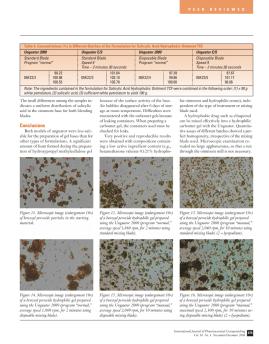 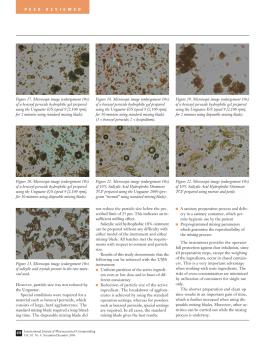