Abstract:  Until 1991, Latvia had been part of the Union of Soviet Socialist Republics, and medicines in Latvia were prepared in accordance with the Union of Soviet Socialist Republics Pharmacopoeia and standardized prescriptions. Latvia regained its independence 30 years ago, but Latvia still does not have its standardized prescriptions and official sources of information in the official language. So far, there have been no studies which would collect data about prescribed extemporaneous prescriptions and characterize the current situation in different Latvian regions. For this reason, we analyzed the extemporaneous prescriptions prepared in Latvian pharmacies in 2017. Previous studies identified specialties of those physicians who prescribed extemporaneous prescriptions most often, the most popular dosage forms, as well as identified the active substances, combinations of active substances, and excipients most commonly used in dermatology and rhinology. Having analyzed the compositions prescribed in dermatology and rhinology, our greatest concern was related to the fact that several substances were identified, the use of which in Germany was controversial or even unacceptable in certain dosage forms. The presence of such substances in Latvian prescriptions constitutes a risk to patient safety, and, since part of this article was to analyze all the collected extemporaneous prescriptions to identify unsafe substances. In order to gain insight into usage habits of these substances outside the European Union, information about them was searched in the U.S. As the history of the use of these substances in Latvia dates back to the Union of Soviet Socialist Republics, we wanted to learn whether they are mentioned in modern Russian professional literature. Having analyzed extemporaneous prescriptions of Latvian pharmacies, seven substances were identified: boric acid, borax, mercuric oxide, sodium bromide, potassium bromide, phenol, and formaldehyde. Boric acid, bromides, phenol, and formaldehyde were also found in modern U.S. and Russian professional literature. However, in this article, safety aspects in relation to the use of these substances in the preparation of medicines are emphasized. Preparations containing mercuric oxide are not found in the current U.S. or Russian professional literature. 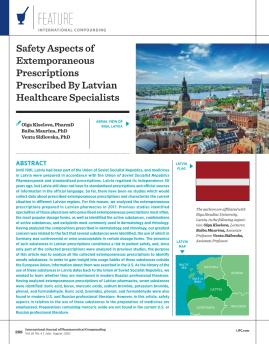 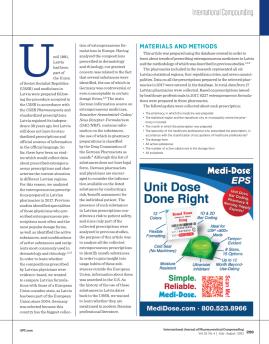 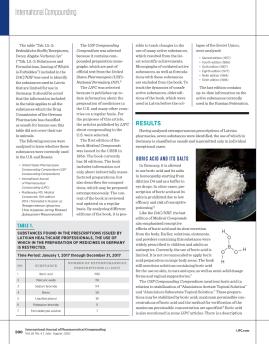 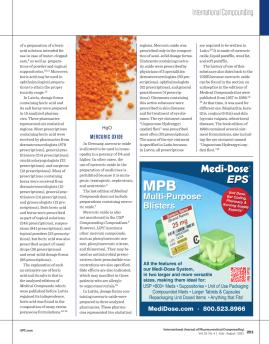 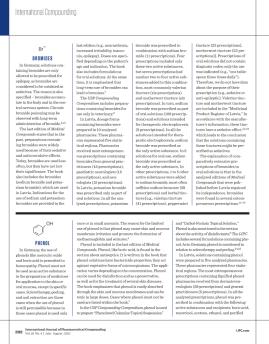 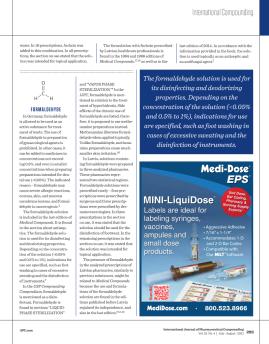 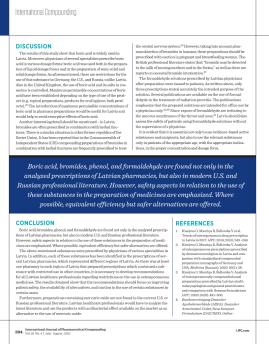 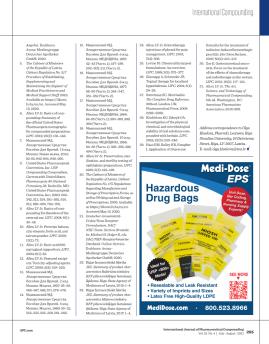