In the Hands of Your Enemy

Abstract:  In the days of the post 9/11 attacks in the United States and the response against terrorism, one must question whether the source and supply of medicines in America is safe and adequate. This article reviews a common thread that runs through the periods of national emergency brought on by war, beginning with the Revolutionary War and repeated in the Civil War, World War I, and World War II: access to sufficient safe medicines. The shortage of medicines challenged the birth of the new nation in the Revolutionary War and helped thwart its destruction by the withdrawal of the southern states in the Civil War. Similarly, access to natural medicines and patented synthetic chemicals created major challenges in both World War I and World War II. While not the only factor in victory, medicines did play an important role. Two separate but intertwined questions are evident. The first is whether the United States can control and provide the supply of medicines needed for the health and safety of its citizens—military and civilian. The second is whether the quality, that is the safety and efficacy, can be assured whether the source of the medicine is domestic or imported. 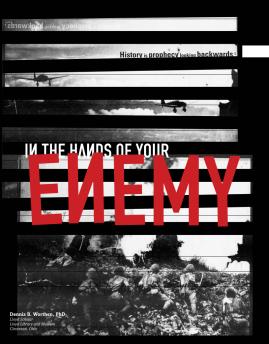 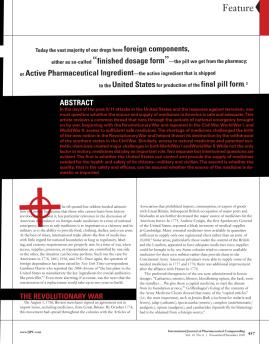 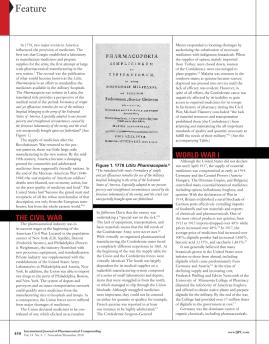 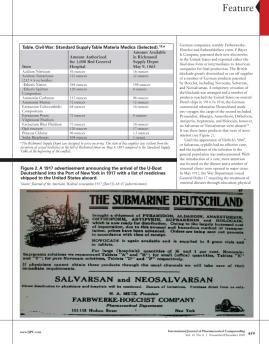 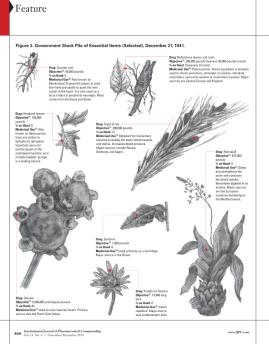 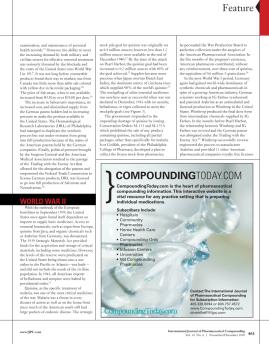 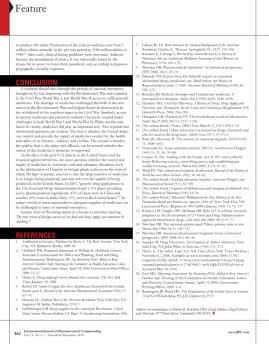