Health Care in Belarus in the 19th and 20th Centuries

Abstract:  Belarus became a Soviet Socialist Republic in the USSR in 1921. Belarus is now an independent country between Poland and Lithuania and Russia. The pharmacy sector of Belarus improved in fits and starts from 1921 to the present but serious quantitative and qualitative problems were evident until the 21st century. A number of factors caused this situation. The Soviet Republic of Belarus started with handicaps. The area, comprised of several provinces of western Russia, had no pharmaceutical factories during the imperial period and, while pharmacies were of high quality in the cities all over the Russian Empire—including Minsk, which became the capital of Belarus—pharmacies were sparse and primitive in rural areas and Belarus was basically rural. Belarus was devastated by wars—World War I, the Russian-Polish war of 1920-21, and of course, by World War II. The Bolshevik policy of nationalizing private pharmacies adversely affected dispensing between 1918 and 1921. Dispensing improved during the New Economic Policy of 1921 to 1927 with re-introduction of private enterprise and the establishment of BelMedTorg and the Mogilev Experimental Station of Medicinal Plants. The number of pharmacies and medical facilities increased during the 1930s and again after World War II. However, utopian plans to provide free or low-cost medicines to all citizens never came to fruition. Inadequate amounts of state-of the-art and even basic medicines persisted through the 1990s. The number of pharmacists also was inadequate and their education and training was on a low level. Because of shortages, citizens of Belarus often self-medicated with medicinal plants. The transition to a market economy in the 1990s made medicines expensive for citizens but opened the door to greater interaction with Western pharmaceutical practices and physical improvements in pharmacies and pharmaceutical production. 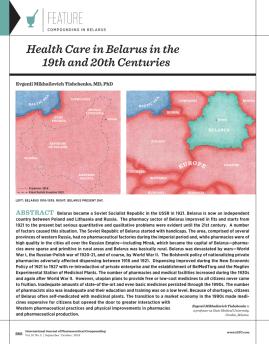 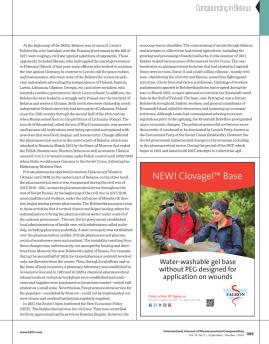 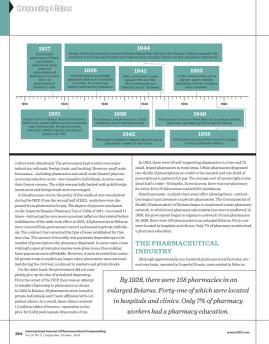 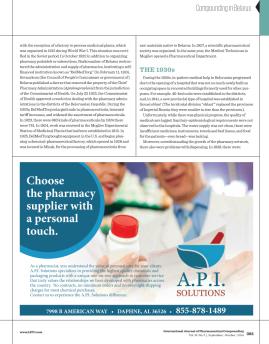 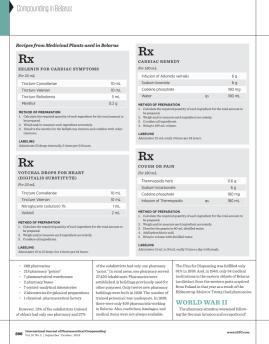 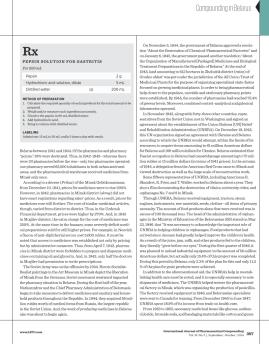 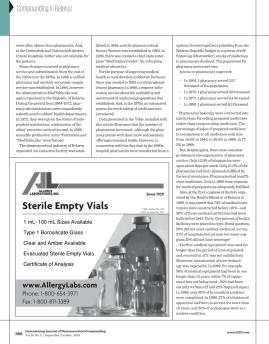 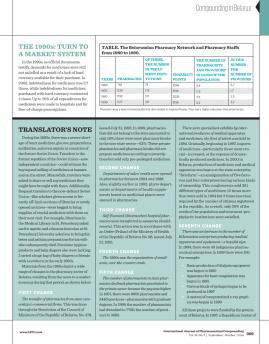 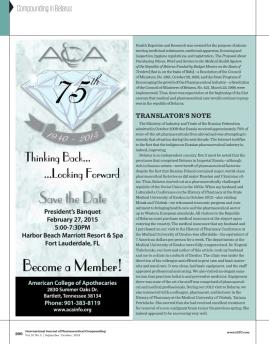 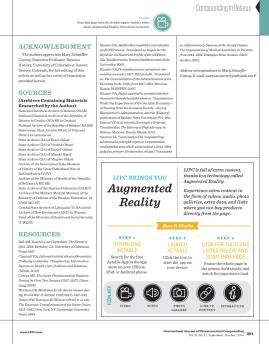