Abstract:  The aim of this study was to use in vitro nail models to investigate the potential of a novel base formulation (Recura) containing either fluconazole or miconazole for the treatment of onychomycosis in comparison to two commercial comparators (Jublia and a Penlac generic). Initially, a modified Franz cell was used, where sections of human nail served as the barrier through which drug penetrated into an agar-filled chamber infected with dermatophytes. A second study was performed using a novel infected nail model where dermatophytes grew into human nail and adenosine triphosphate levels were used as biological marker for antimicrobial activity. The novel enhancing system Recura increased the permeation of both existing drugs through human nail sections mounted in a modified Franz cell. Furthermore, the infected nail model also confirmed that the system also enhanced the permeation through infected nail resulting in a decrease in adenosine triphosphate levels superior (P =0.05) to Penlac generic and equivalent (P >0.05) to the commercial comparator Jublia. This study demonstrated that with the use of a novel permeation-enhancing formulation base, Recura enhances delivery of miconazole and fluconazole when applied ungually such that the efficacy was equivalent or superior to commercial comparators. Such a topically applied system has the possibility of overcoming the systemic side effects of antifungals when taken orally. 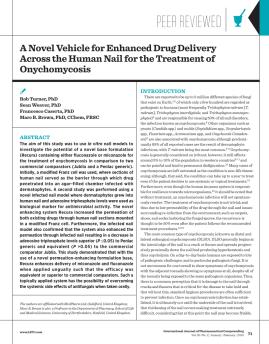 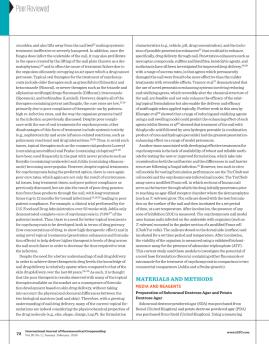 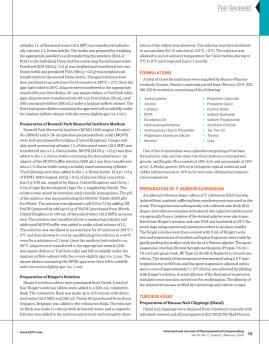 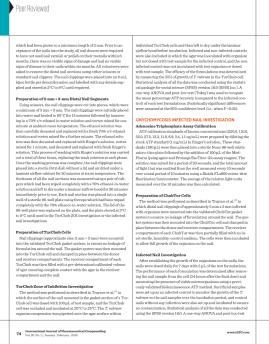 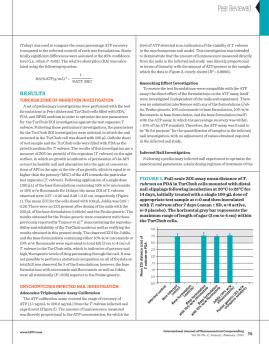 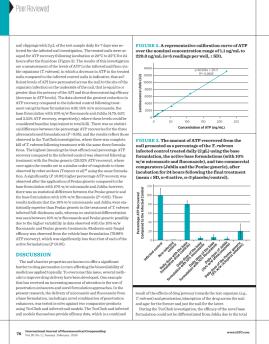 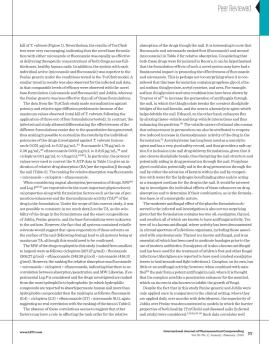 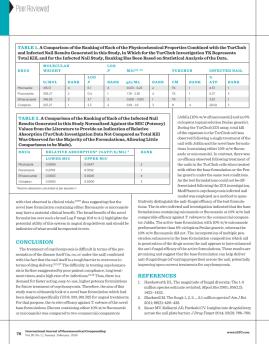 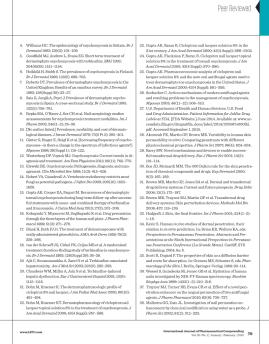 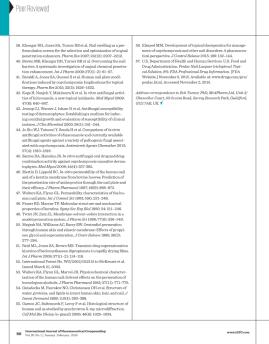