Abstract:  Biopharmaceutics studies the relationship between the drug product and what happens after the product is administered. Since the majority of injectables are administered by the intravenous route, thus avoiding the need for drug absorption, not many articles are published compared to other routes of drug administration. However, other routes of administration for drug injection are becoming more frequent because of greater commercial availability of sustained- and controlled-release drug delivery systems. This article reviews basic principles of drug absorption, distribution, metabolism, and elimination of injectable drugs and certain physicochemical and physiological factors affecting injectable drug biopharmaceutics. 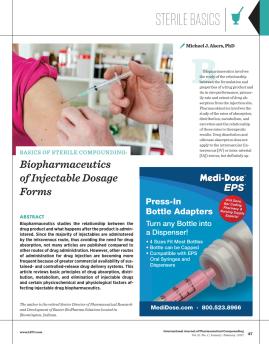 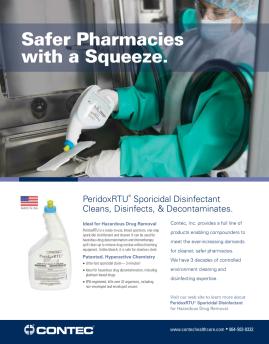 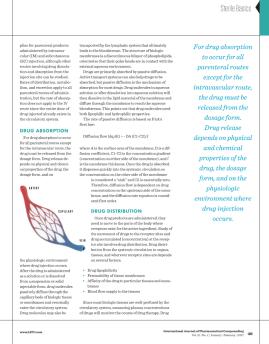 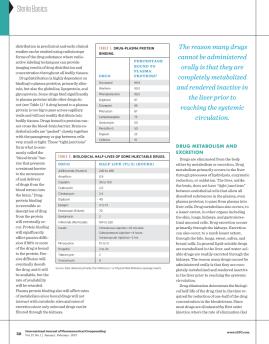 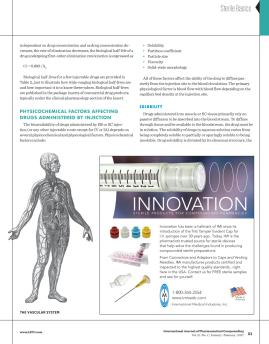 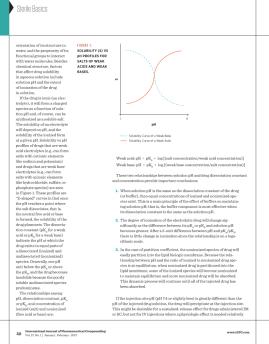 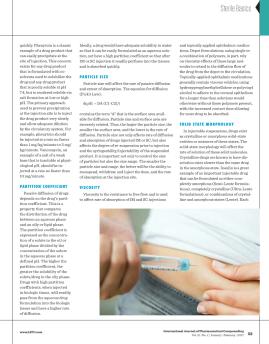 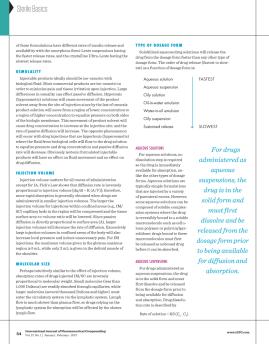 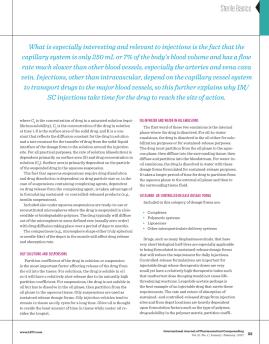 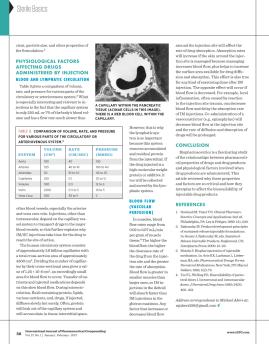