Issue:  Mar/Apr 2008 - Compounding Around the World
View All Articles in Issue

Abstract:  Enteric coated capsules are characterized by their resistance to dissolution in low pH environments, such as the stomach, and by their rapid disintegration in a higher pH environment, such as the intestine. The surface of hard gelatin capsules is usually smooth and nonporous, which limits their coating efficiency. We developed a simple, quick, and easily reproducible compounding preparation method for enteric-release hard gelatin capsules. Twenty-two batches of 60 diclofenac sodium capsules each were prepared and then divided into three groups. Each group was submitted to a different coating process using a small-scale enteric coating machine and a coating process based on the atomization (spraying) of organic solutions of polymers. The results of dissolution testing were compared statistically within the groups and also with a reference drug control (Voltaren DR). Some of the batches in group I and all the batches in groups II and III met the pharmacopeial requirements for enteric release, in both acid and p 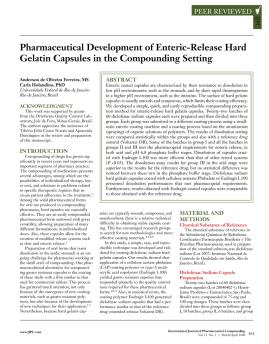 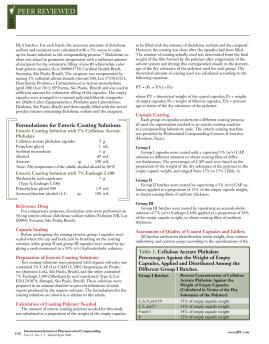 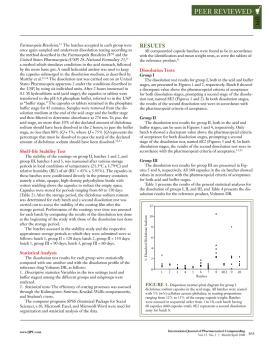 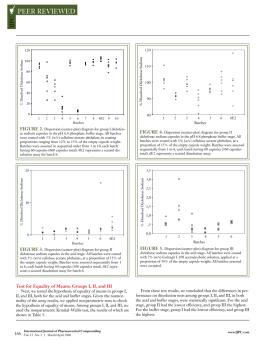 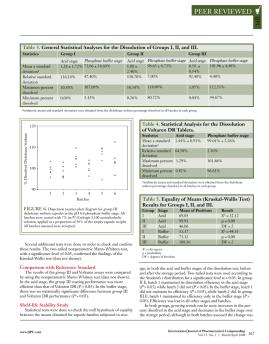 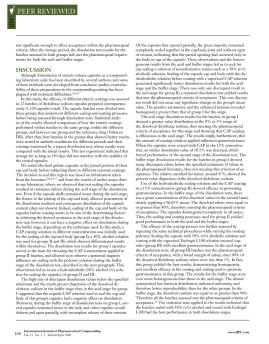 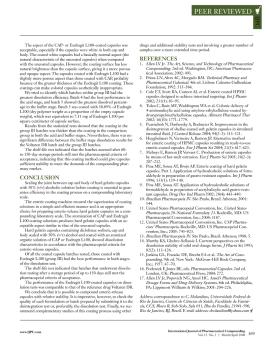