Abstract:  The purpose of this study was to assess the impact of altering formulation pH on the transdermal penetration of several commonly used antiemetic, weakly basic drugs incorporated into poloxamer lecithin organogel vehicle. Poloxamer lecithin organogel formulations containing promethazine hydrochloride (25 mg/mL), metoclopramide hydrochloride (10 mg/mL), and ondansetron hydrochloride (8 mg/mL) were examined for both drug release and transdermal penetration across porcine skin in modified Franz diffusion cells for a period of 24 hours. For the transdermal studies, each antiemetic drug was formulated at a pH above and below their acid dissociation constant (pKa) in an attempt to assure that the drug would be primarily in their respective ionized or non-ionized states. In addition, drug content in skin was assessed at the end of the 24-hour experiment. Drug content analysis was determined via high-performance liquid chromatography. As a percent of total drug release from the poloxamer lecithin organogel vehicle, promethazine hydrochloride demonstrated the most transdermal drug penetration after 24 hours (30.2% ± 20.2%), followed by ondansetron hydrochloride (2.7% ± 1.1%) and metoclopramide hydrochloride (1.8% ± 1.6%). Subsequently, the pH of the Pluronic F-127 gel was adjusted in order to ensure that each antiemetic drug would be primarily in its unionized state. The transdermal permeation of each antiemetic drug primarily in its unionized state increased over that observed with the drug primarily in its ionized state after 24 hours (promethazine: 1.6-fold increase; metoclopramide: 1.3-fold increase; ondansetron: 1.8-fold increase). A similar trend was noted in the amount of each drug found in the skin after 24 hours (promethazine: 1.2-fold increase; metoclopramide: 2.4-fold increase; ondansetron: 3.0-fold increase). These results suggest that proper optimization of drug ionization state may be a useful strategy for compounding pharmacists to increase the efficacy of drugs intended for inclusion in transdermal formulations. 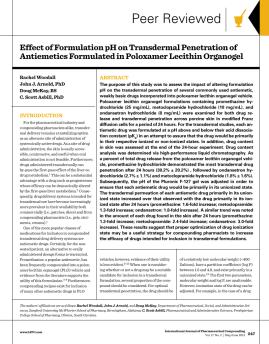 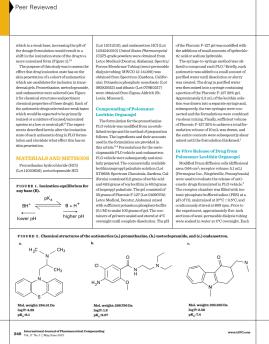 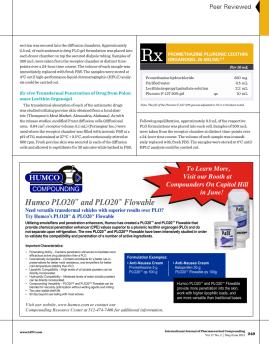 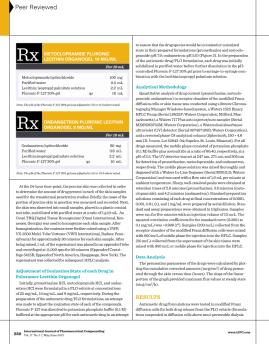 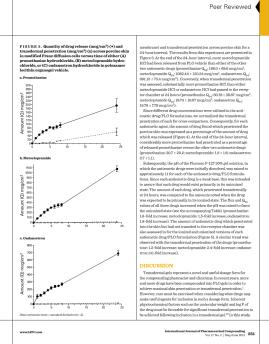 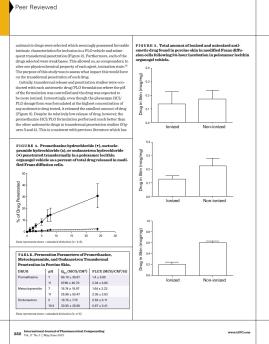 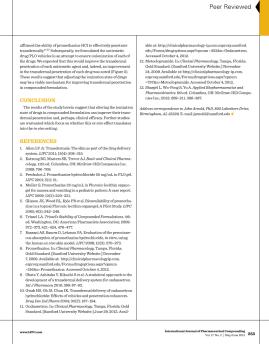